Here is a list of Nigerians who were either born in Nigeria and raised overseas, born and raised outside the country, or have one or both Nigerian parents.

A British-Nigerian actress, singer and songwriter, who played the lead role in the biopic Harriet and was nominated for several awards. Her full name is: Cynthia Onyedinmanasu Chinasaokwu Erivo. She was born in Stockwell, England on January 8, 1987.

She attended the Roman Catholic school for girls La Retraite. Erivo began a music psychology degree at the University of East London; however, a year into her degree, she was admitted to the Royal Academy of Dramatic Art, where her multiple talents flourished.

Erivo ventured into movies in 2018, with roles in heist flick Widows and thriller Bad Times at the El Royale. In 2019, she portrayed abolitionist Harriet Tubman in the biopic Harriet, for which she earned Academy Award, Golden Globe Award, and Screen Actors Guild Award nominations.

Born April 1, 1976 to Nigerian parents in England, David Oyetokunbo Oyelowo OBE is an English actor and producer. Her father is from Oyo State in Western Nigeria while her mother is from Edo State.

He grew up in Tooting, south London, until he was six when his family moved to Lagos. The family moved when he was 14. He trained for three years at the London Academy of Music and Dramatic Art (LAMDA), completing his three-year training in 1998.

His highest profile role to date was as Martin Luther King Jr. in the 2014 biographical drama film Selma. He also played the lead role in A United Kingdom as well as a chess coach in Queen of Katwe.

He is set to star with Lupita Nyong’o in a film adaptation of Chimamanda Ngozi Adichie’s novel Americanah. The story follows a pair of young Nigerian immigrants who face a lifetime of struggle as their relationship endures.

John Adedayo B. Adegboyega was born on March 17, 1992 in Peckham, England to Nigerian parents. He is known professionally as John Boyega. He played Finn in the Star Wars sequel trilogy films The Force Awakens (2015), The Last Jedi (2017) and The Rise of Skywalker.

Yvonne Orji is a Nigerian American actress. She is known for her role in the HBO series Insecure. She was born to her Nigerian parents in Port Harcourt, Nigeria but grew up in Maryland, USA. Yvonne has acted in several films like Insecure, Jane The Virgin, Flip the script, etc. 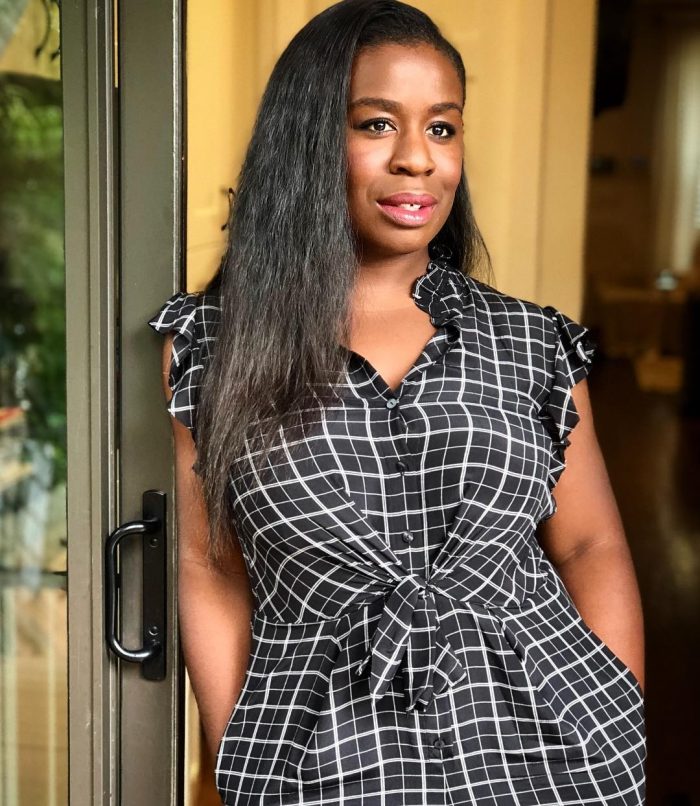 Uzoamaka Nwanneka “Uzo” Aduba is an American actress. She was born on February 10, 1981 to Nigerian parents in Boston, USA. Uzo is known for her role as Suzanne “Crazy Eyes” Warren in the Netflix original series Orange Is the New Black, for which she won an Emmy Award. 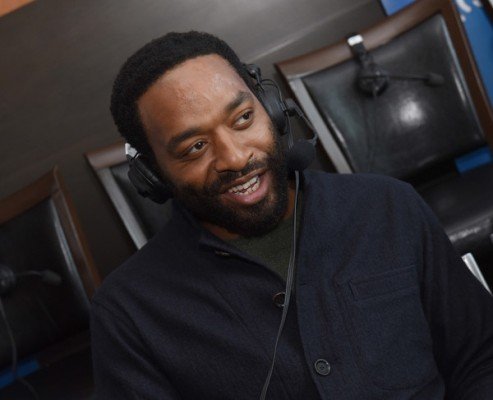 Chiwetel Umeadi Ejiofor is a British-Nigerian actor. He was born and raised in the UK by his Nigerian parents. He is a descendant of the Igbo tribe in Nigeria. After enrolling at the National Youth Theater in 1995 and attending the London Academy of Music and Dramatic Art, aged 19 and three months into his course, Ejiofor was cast by Steven Spielberg to play a supporting role in the film Amistad as James Covey. Ejiofor has acted in many movies such as 12 Years A Slave, The Lion King, Half of a Yellow Sun, Mortal Voyage, etc. 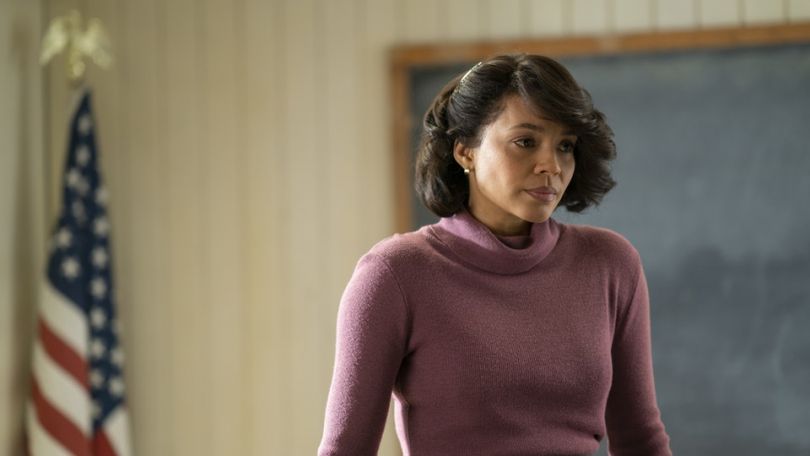 Carmen Elizabeth Ejogo is a British television and film actress and singer. She was born on October 22, 1973 to a Scottish mother, Elizabeth (née Douglas), and a Nigerian father, Charles Ejogo. She began her career as a teenager hosting the Disney Saturday morning show from 1993 to 1995. His film credits include Love’s Labour’s Lost (2000), What’s the Worst That Could Happen? (2001), We leave (2009). 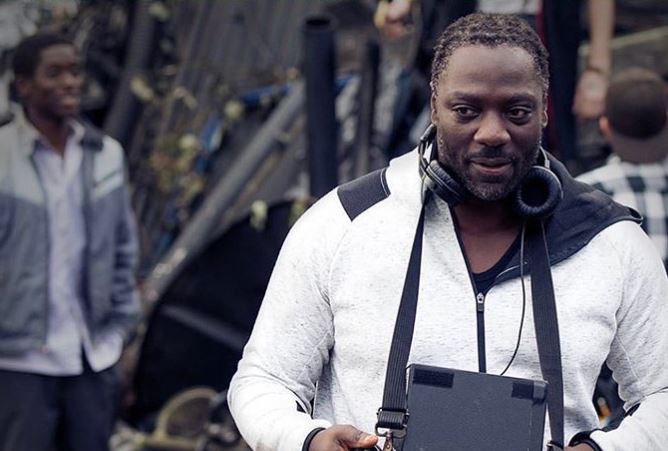 Adewale Akinnuoye-Agbaje is a British actor, director and former model. He was born to Nigerian parents in Washington DC. When he was six weeks old, his biological parents placed him in the care of a white working-class family in Tilbury, Essex. It was a common practice at that time among Nigerian families when parents sent young children to live in the UK with white adoptive parents in the hope that their children would have a better life. Adewale has starred in hit movies like The Bourne Identity, Pompeii, The Mummy Returns, etc. He is fluent in Yoruba, Italian, Swahili and English. 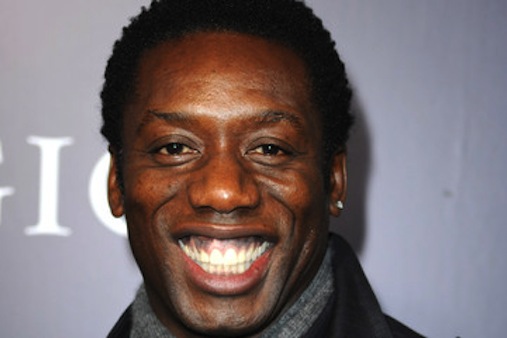 Hakeem Kae-Kazim is a British-Nigerian actor best known for his work in the Starz television series Black Sails and his portrayal of Georges Rutaganda in the 2004 drama film Hotel Rwanda. He was born in Lagos, Nigeria but hails from Ogun State. He has also acted in Nigerian movies like Last flight to Abuja, Black November. Currently, he is one of the Etisalat brand ambassadors. 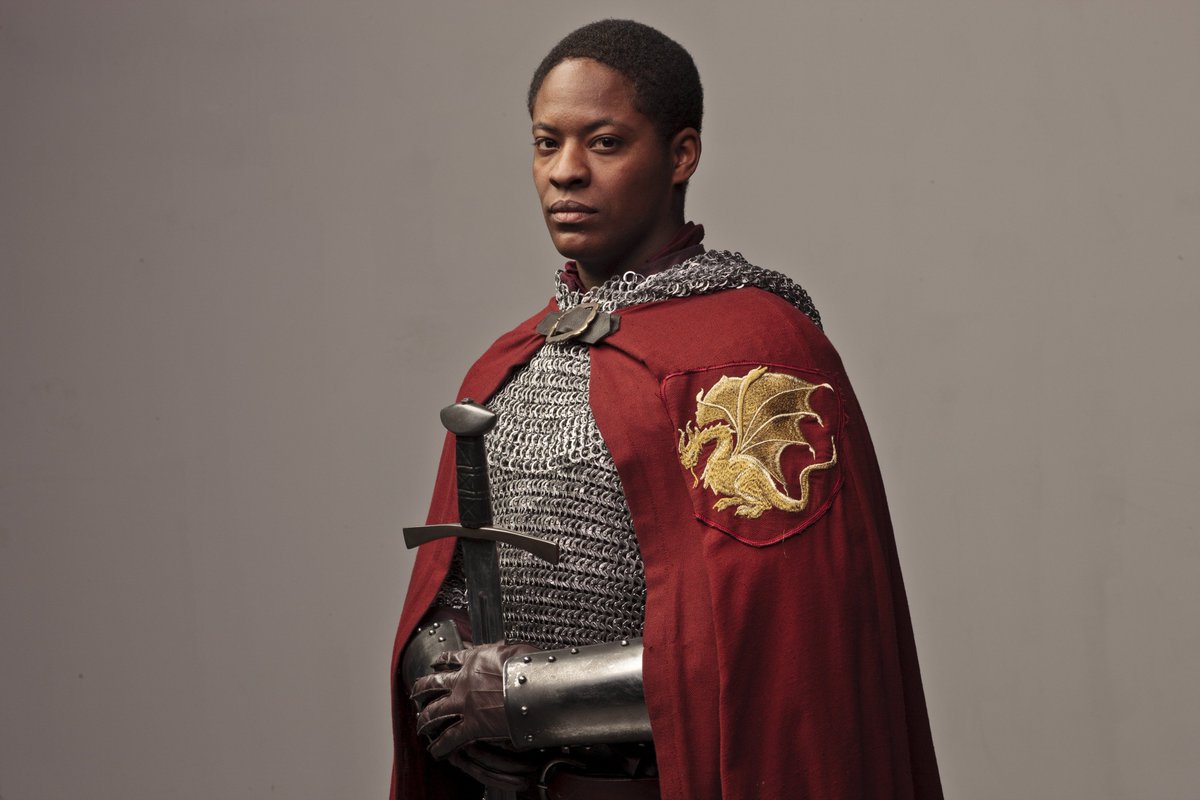 Babatunde Adetomiwa Stafford “Tomiwa” Edun is a Nigerian-born British actor. He is best known for his roles as Sir Elyan in the television show Merlin, Marcus Young in Bates Motel and Alex Hunter in the soccer video games FIFA 17, FIFA 18 and FIFA 19.

Akinnage was born in Washington, D.C. to Yoruba parents in 1978. He attended Colonel Zadok A. Magruder High School in Rockville, Maryland. He attended Bucknell University on a wrestling scholarship and in 2000 graduated with a degree in political science and English.

* This story has been heavily edited and is different from the original version. We owe a lot of gratitude to Wikipedia for the background information on the actors/actresses

Director and 2 Hollywood actors arrested for allegedly drugging model Christy Giles, dumping her in hospital and on the run – Crime Online

Police have made several arrests in connection with the deaths of two women whose lifeless bodies were thrown in hospitals around Los Angeles last month, KABC-TV reports. Relatives of the women – Christy Giles, 24, and Hilda Marcela Cabrales-Arzola, 26 – claim they were drugged without their consent after a night of partying. Security camera […]

Christian Bale says Leonardo DiCaprio is Hollywood’s top choice actor in any movie. For example, the actor said the creators of “American Psycho” originally wanted DiCaprio to star. “As of now, any role someone gets is only because they passed it on,” Bale told GQ. Loading Something is loading. Thank you for your registration! Access […]

From Kirsten Dunst to Zendaya, why Hollywood actors keep falling in love with their co-stars

We are in 2015. Kirsten Dunst and Jesse Plemons just met on the set of Fargo. For the next few months, as they worked on the show’s second season, they played a married couple. They kiss, cuddle and argue, just like real couples do. Their on-screen chemistry is enough to make you forget they’re acting […]