An Oscar is a dream come true for anyone associated with the making of a film. Be it actors, directors, producers, writers, filmmakers, there has always been a desire in the hearts of these artists – an Oscar win. After someone wins the Oscar, they are inundated with tons of offers from all over the world. Big-budget movie studios want these actors to headline blockbuster films and franchises, while legendary filmmakers want them for ambitious projects.

You’d think after working so hard to win an Oscar, the winners would keep their Oscars safely hidden away in a safe. But a lot of celebrities have been pretty laid back with their Oscars and some of them even lost their Oscars. After Frances McDormand won the Best Leading Actress Oscar yesterday, she briefly lost her Oscar at the after-party and a man was arrested for stealing her Oscar.

Fun fact: Did you know that the winners are not the owners of Oscars and all Oscars belong to the Academy, they just lend it to the winners! Here are 10 Hollywood celebrities who lost their Oscars:

Angelina Jolie: The actress won the Academy Award for Best Supporting Actress in 2000 for Girl, Interrupted. She later gave it to her mother and after her mother passed away in 2007, she hasn’t seen her Oscar and has no idea where it is. 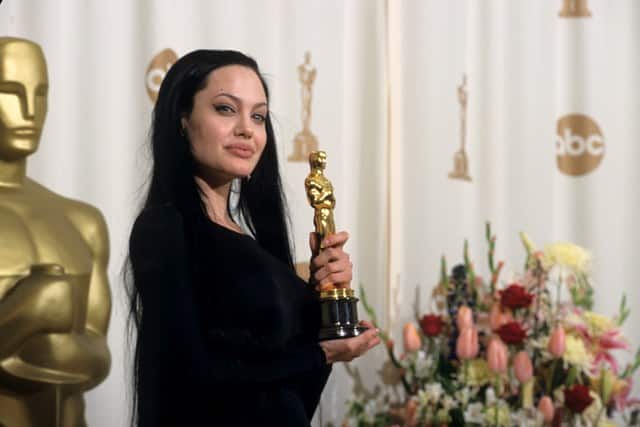 Jeff Bridges: The actor won the Oscar for Best Actor in a Leading Role in 2010. He has since lost his Oscar and doesn’t know where he is, but hopes he will show up one day. 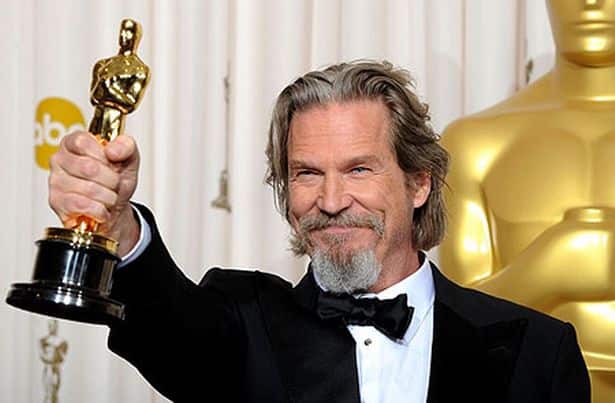 Whoopi Goldberg: The actress won the Oscar in 1991 for her role in Ghost. She gave it to the Academy to clean in 2002 and the Academy sent the Oscar to a company in Chicago, which makes the Oscar statues. When the package arrived in Chicago, it was empty! It was later found in a trash can in Ontario, Canada. 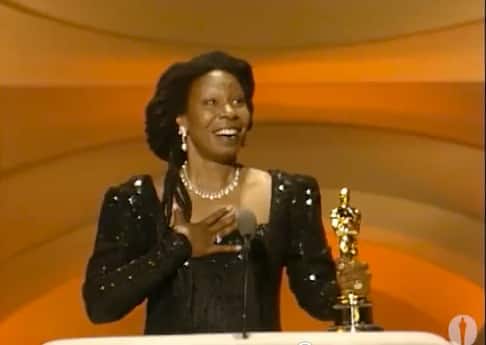 Marlon Brando: The legendary actor won the Academy Award for Best Actor in a Leading Role in 1955 and wrote in his autobiography that he had no idea what happened to his Oscar and disappeared over time. Olympia Dukakis: She won the Oscar for her role in Moonstruck in 1988 but her Oscar was stolen from her home. She called the Academy to give her a replacement and the Academy charged her $78 for another Oscar.

Colin Firth: He won the Best Actor Oscar in 2011 and briefly lost his Oscar at one of the after parties. He forgot his Oscar on a toilet tank and later that night a toilet attendant gave him his Oscar. Margaret O’Brien: She won the Oscar for best child actor in 1945 and she was 7 years old then. 10 years later her Polish manufacture took the Oscar to her house to clean it as she cleaned it regularly but the cleaning lady never came back. Later, the maid’s phone didn’t work either, and the Academy replaced Margaret.

But, in 1995, 2 guys found the Oscar at a flea market and decided to sell it. When the Academy heard about the Oscar auction, they checked out and realized it was Margaret’s Oscar. The 2 guys never sold the statue and gave the Oscar to Margaret personally. She later said she would never give it to a Pole. 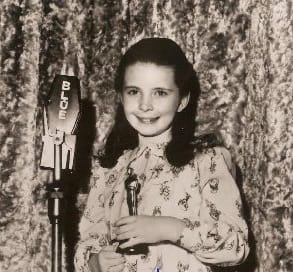 Bing Crosby: He won the Oscar in 1944 for Going My Way. The Oscar was on display at his college alma mater Gonzaga where it was replaced by a statue of Mickey Mouse. No one knew what happened to the Oscar but a week later the Oscar was found in the University Chapel and the thief had written a note that he wanted people to laugh at. 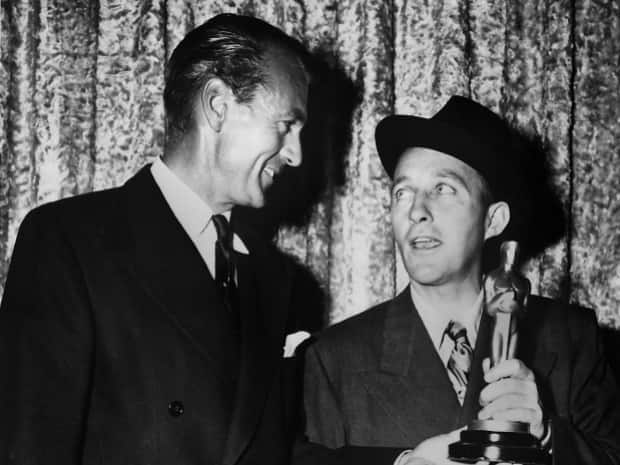 Hattie McDaniel: She won the Oscar for Best Supporting Actress for Gone with the Wind. She donated it to Howard University, but the Oscar disappeared in the 1960s and no one has seen it since. 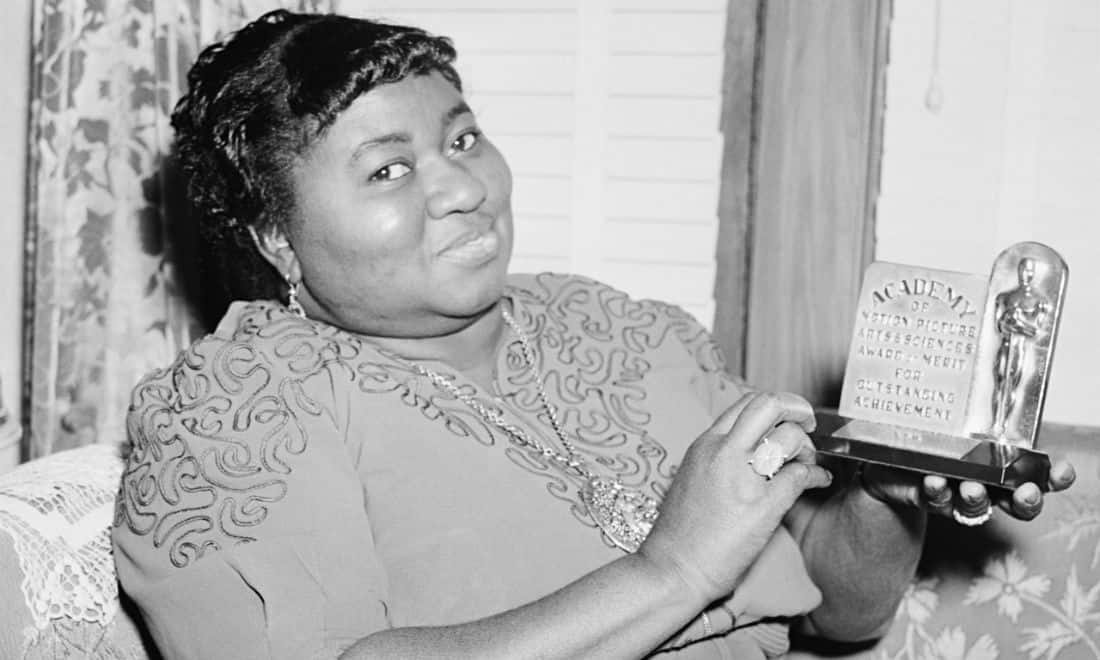 Matt Damon: The actor won the Oscar for writing the screenplay for Good Will Hunting with friend Ben Affleck. He has no idea where his Oscar is and he’s just sure his Oscar was in his New York apartment. His apartment flooded in 2007 while he was dating his wife and hasn’t seen his Oscar since.

These Hollywood celebrities have an engineering degree

Study and complete a degree is one of the most essential things for normal people. However, these celebrities think the same as the Hollywood celebrities listed below who have enrolled and graduated from college. It is not just any university degree because these smart and very talented actors have gone on to study engineering, which […]

It’s pretty hard to believe that even celebrities worth millions of dollars could run out of money. This was either the result of bad investments or unmanaged spending that wiped out the fortunes of some of the biggest stars and made them go bankrupt. Their lives often seem glamorous, but even the biggest celebrities have […]

How well do you know your favorite stars and their best friends? Taylor Swift and Blake Lively The 31-year-old singer and 34-year-old actress became close friends in 2015. Blake previously shared a snap from a L’Oréal campaign that cheekily referred to Swift’s “Bad Blood” music video in the caption. . The duo quickly met in […]