By Lauren Fruen For Dailymail.com

A 14-year-old girl is accused of stabbing her older sister in a wheelchair to death in their Pennsylvania home while their parents were asleep.

Police said she then called 911 shortly after 1 a.m. in a “hysterical” state, allegedly telling law enforcement that she killed her brother.

They say they then found the teenager outside the family home in Manheim Township, covered in blood and trying to wash her hands in the snow.

Officers say Claire directed them to Helen’s bedroom where her sister was later found with a pillow covering her face and a stab wound to her neck.

According to the criminal complaint, Miller repeatedly said, “I stabbed my sister.”

The circumstances of the stabbing are not known. 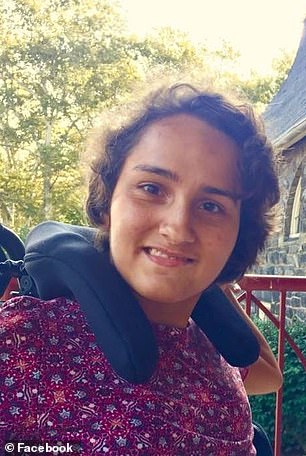 Miller, of Manheim Township, was charged with felony homicide as an adult, the Lancaster County District Attorney’s Office said.

She is being held without bail. Pictures shows the handcuffed teenager from court after being arraigned at Lancaster County Jail.

District Attorney Heather Adams said Fox43: “It is certainly an incredibly tragic and unusual case. Our condolences go out to this family who are trying to cope with the impact of this crime. Investigators will continue to process and analyze the evidence to determine the circumstances that led to the victim’s death. 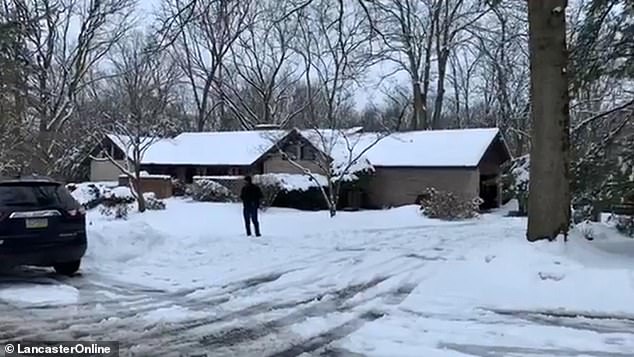 Police say they then found Claire outside the family home, covered in blood and trying to wash her hands in the snow 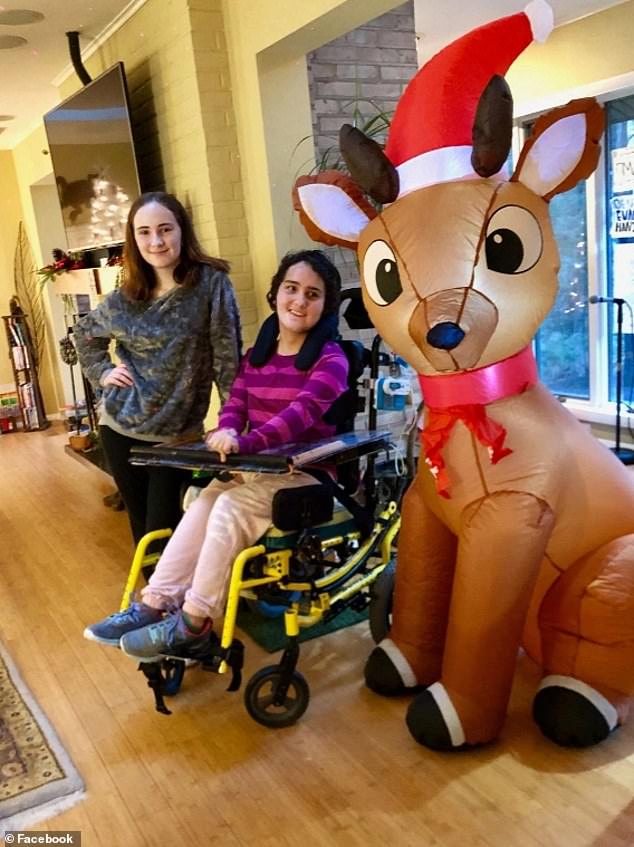 According to the criminal complaint, Miller repeatedly said, “I stabbed my sister.” The circumstances of the stabbing are not known. Both are represented

Manheim Canton Police Chief Tom Rudzinski said ABC27: ‘I don’t know if I’ve ever been a part of something as sad as this.

“When I heard about this, I was almost instantly bowled over by the details that had been linked to me.

“Investigators are going to ask these kinds of questions, conduct these interviews with everyone involved and try to determine an exact timeline of what would have led to this horrific event.”

The principal of the Lancaster Country Day School – where Claire attended as a ninth grader – has issued a statement on the matter.

Steve Lisk said: “We are surprised by the news of this incident and we are grieved even as we seek to support family and provide support to all of our students and families within our close-knit school community.”

Claire will then appear in court for a preliminary hearing on Friday. 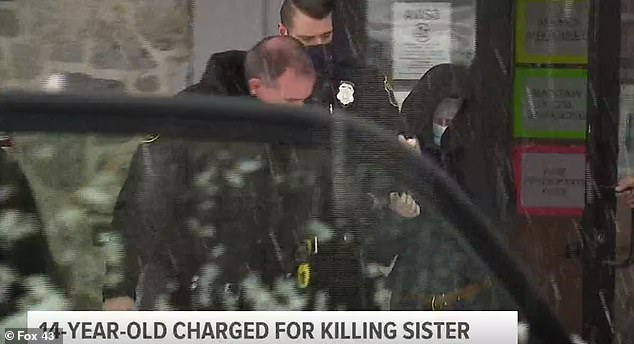 Pictures show the handcuffed teenager from court after being arraigned