Comedian, actor, former UFC fighter and podcaster Joe Rogan recently shared his thoughts on Hollywood actors, believing that the reason for their leftist politics lies in their own insecurities and fear of rejection.

Rogan in particular believes that most Hollywood actors tend to blindly push leftist agendas in order to land acting roles, sharing some of his own experiences as an actor.

“It’s the problem not only of Hollywood, but also of Los Angeles, because Los Angeles is inexorably linked to show business,” Joe Rogan explained during a recent interview with Breaking Points.

He continued, “There’s no getting around it. That’s why a large percentage of people move there, and it also massively affects the politics of the place,” while adding that it’s “not just politics but social discussions,” mentioning how people communicate dishonestly.

“You mean people are going to want to hear, because that way they’re going to choose you,” Rogan explained of how Hollywood works.

Rogan went on to explain why most of these people looking for acting work end up blindly following leftist politics.

“The way the system works is this: you go there, then you walk into a room…and someone would come in and say, ‘Hey, Mark, tell us a bit about yourself, where did you move from? ‘” Rogan illustrated, adding, “and there’s a smugness and a quirkiness because they have power over you.”

“And you’re in this unnatural environment with these smug people that have tremendous power over you, and that shapes the way people communicate,” the podcaster explained. 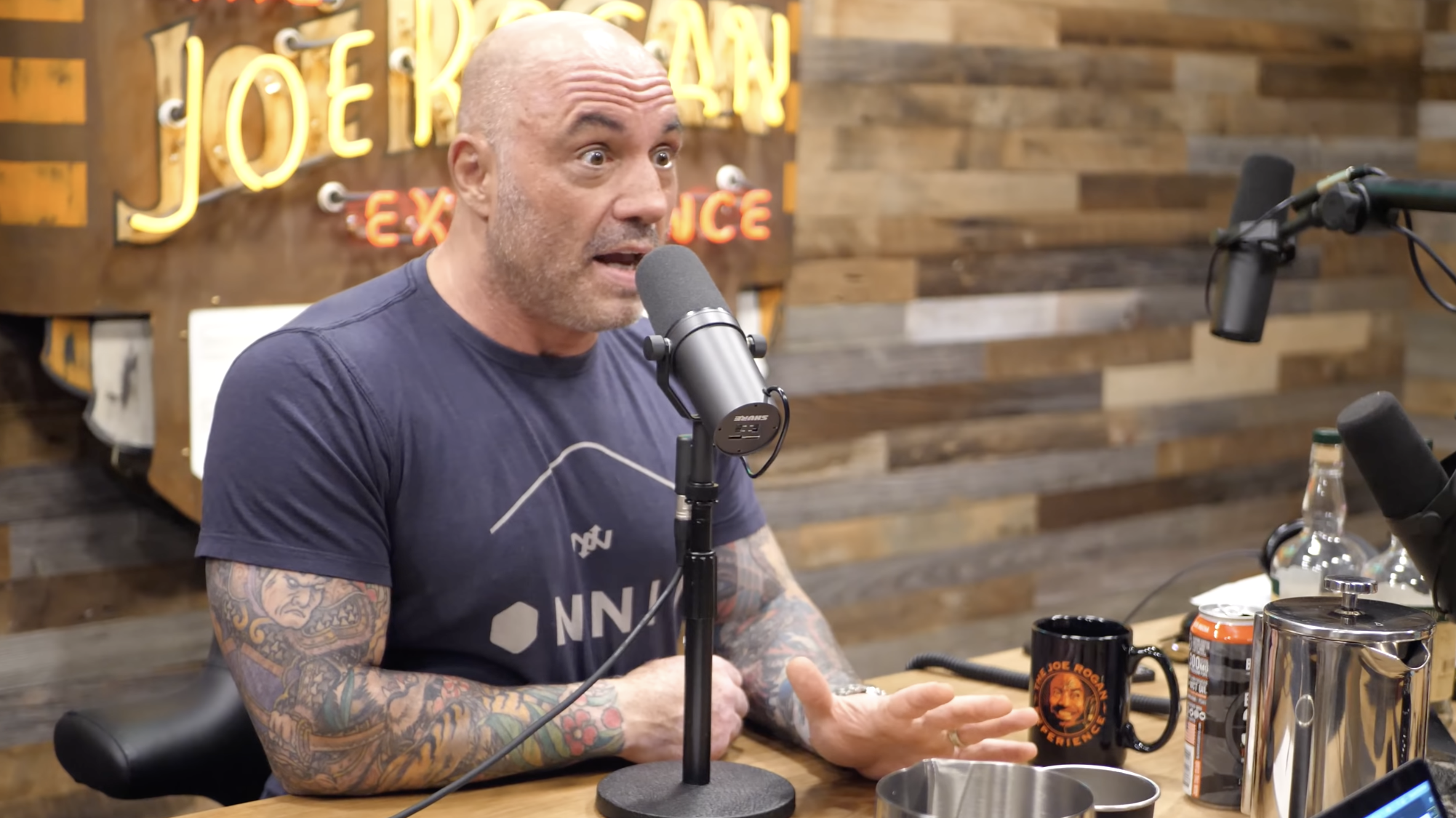 Rogan then recalls the time when he was the one looking to land an acting gig, explaining that he saw others shape their opinions based on who cast them.

“I’ve been in rooms where they discuss politics, like, right now,” the UFC broadcaster claimed. “And you see people bowing to any direction the wind blows, like, ‘what do I have to say?’, ‘I think it’s time we had a female president,’ like, they’ll say s***…they don’t have an opinion.

“What they have is a conglomeration of opinions that they’ve taken on because they think it will benefit their careers,” Rogan added.

He continued: “Because their careers are, they are insecure people who go to a place where they are often going to be rejected. It’s the worst thing for their mental health. 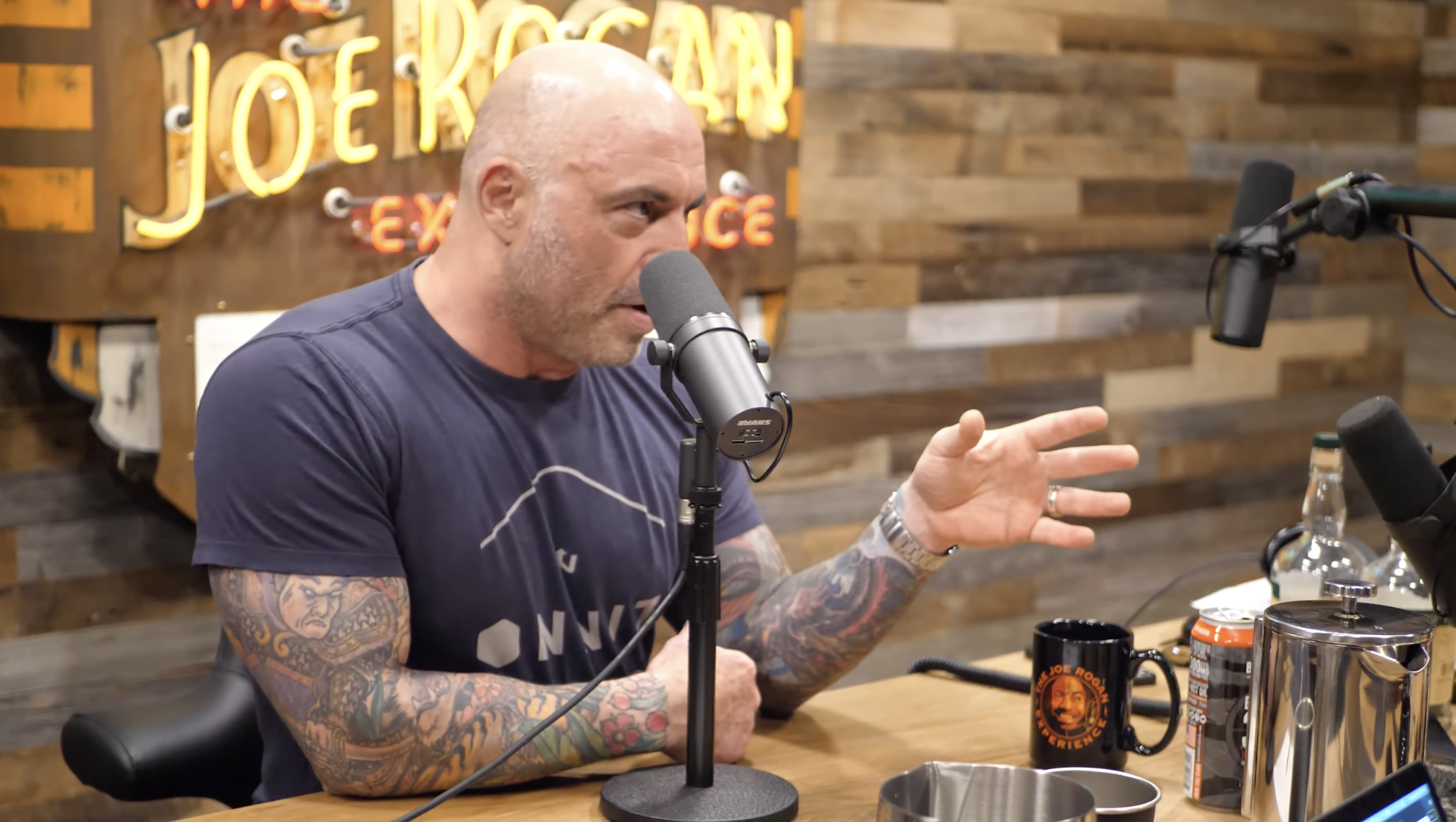 Joe Rogan doubled down and reiterated why he thinks these actors embrace Hollywood’s woke politics without thinking twice, reaffirming that it’s insecurity that ends up creating that persona so often seen in Hollywood actors.

“I was going to these auditions and seeing these poor f***es that were, like, lost in this world getting picked on things,” Rogan explained, adding, “And that’s what shapes everything. the spirit of this part of the country.”

He adds: “The mindset in this part of the country is to do things that you think other people will like.”

To say Joe Rogan has some Hollywood experience would be an understatement, as he’s been in the industry since the early ’90s and has been successful in just about everything he set his mind to.

With that in mind, it’s no surprise that Rogan understands the intricacies of the casting processes actors have to go through in Hollywood, and his assertion about these individuals’ left-leaning tendencies within the industry seems entirely on point. 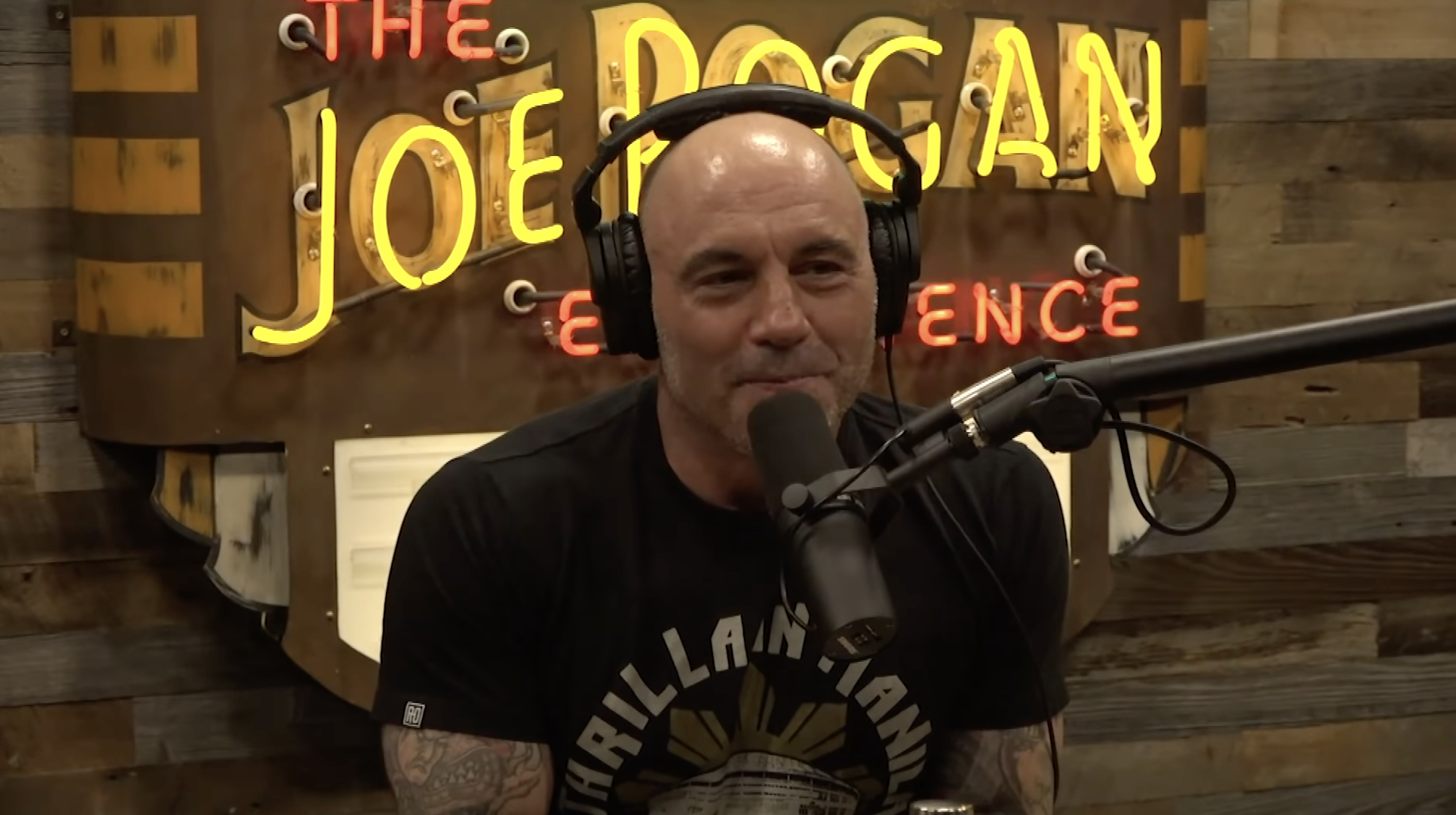 What do you think of Joe Rogan’s take on Hollywood’s woke actors? Is his analysis of actors blindly pushing leftist political agendas accurate? Be sure to let us know in the comments section below or on social media.

10 Hollywood Actors Surprised Us By Making Cameos In Bollywood Movies

For many Bollywood celebrities, going to Hollywood is also a marker of success. Likewise, for Hollywood actors, starring in a Bollywood movie is sometimes on their to-do list, even for actors of Will Smith’s stature. In fact, there have been a ton of Hollywood cameos in Bollywood films. Here is a list of 10 Hollywood […]

Yorkshire Marvel, Netflix and the Hollywood actors you might not know are from County God’s Own

Yorkshire is known for producing some of the best musicians the industry has to offer, from the Arctic Monkeys and The Human League to Pulp and Soft Cell. But what about Yorkshire film stars? Probably starting out in local theater groups near you in Leeds, Sheffield or Huddersfield, they are now rubbing shoulders with stars […]