Following Kangana Ranaut’s advice, you might want to skip watching The Matrix Resurrections in theaters because it’s a Hollywood movie. She says: “We must discourage American and English films because they invade our screens.”

“We have to behave as one nation. We have to stop dividing ourselves like North India or South India. We have to enjoy our own films first, whether they are in Malayalam, Tamil, in Telugu or Punjabi,” she told IANS.

Not only that, said Kangana Hollywood destroyed French, Italian, German and other industries by creating a worldwide monopoly. 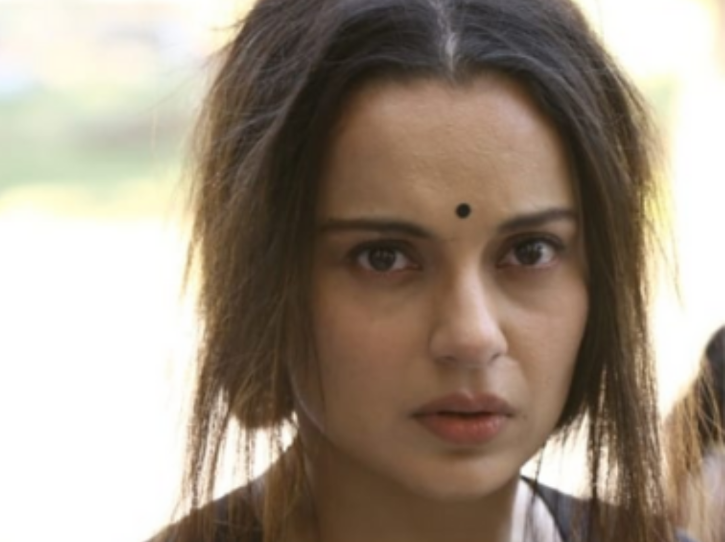 “That’s what they do here too… We don’t like each other, and we see dubbed versions of The Lion King or The Jungle Book instead. But we won’t give a dubbed version of a Malayalam movie a chance. It will not work in our favor. We must make our people and our industry our priority. This is the way to do an Atmanirbhar Bharat,” she added.

Kangana Ranaut also spoke about his plans to enter politics. 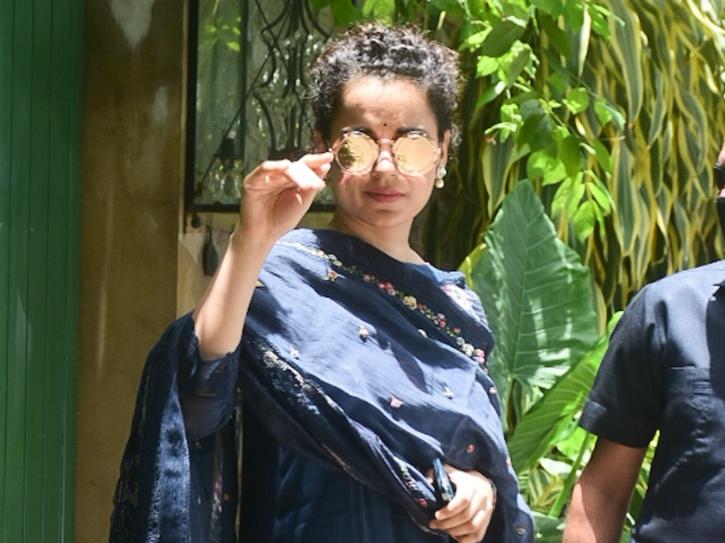 “I am a nationalist and I speak on behalf of the country not because I am a politician but as a responsible citizen. And as far as getting into politics, I may need a lot of public support, but right now I’m happy to be an actress. But if tomorrow people love me and support me, then I would definitely love it,” she told PTI.

She said it during a press conference about her next film Thalaivii.